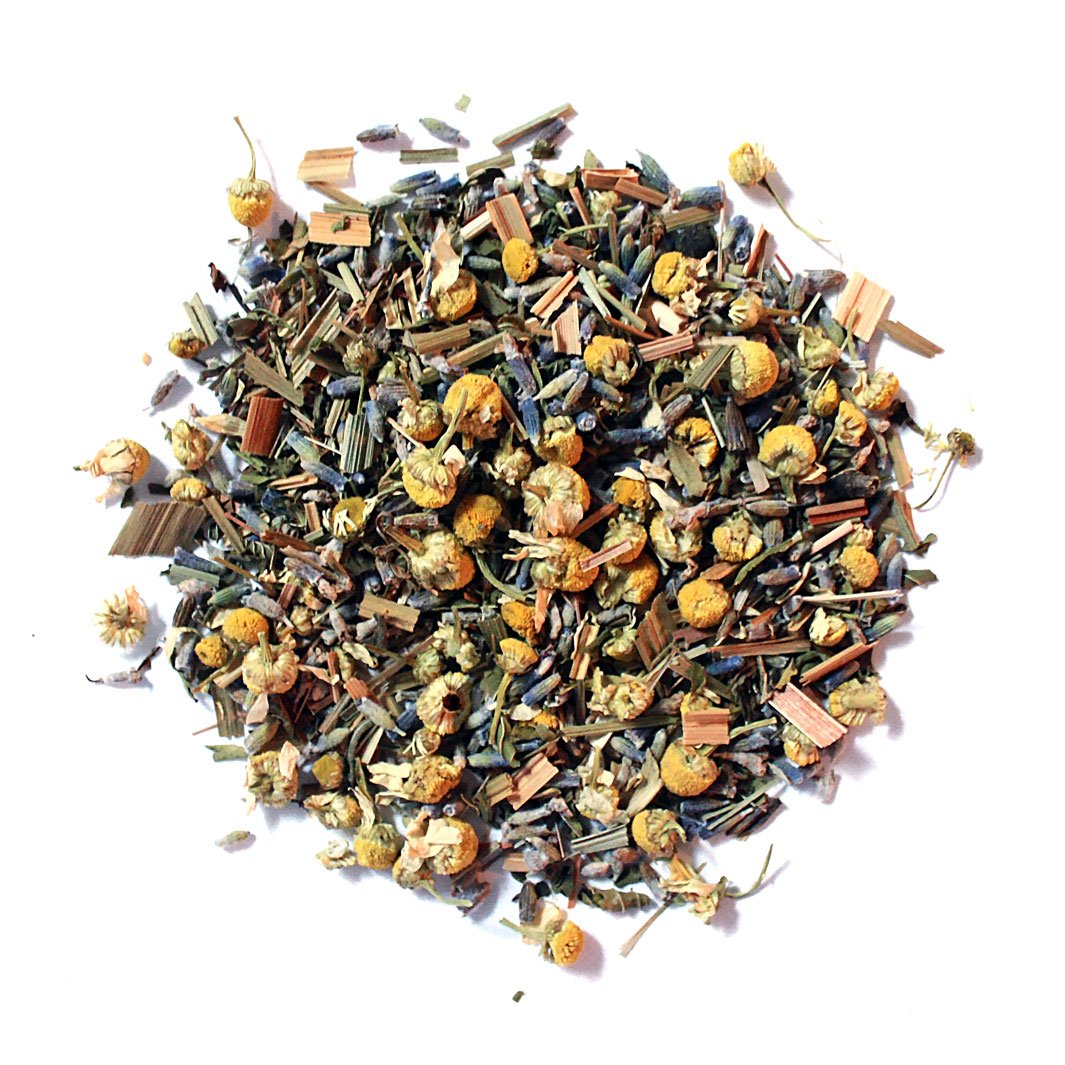 To try Thistle & Sprig is to understand the potential of tea. We understand this is a bold claim, but if you look at the history of tea- Thistle & Sprig really are the final evolutionary point in this process. Tea’s grand history makes it difficult to trace accurately. After all, tea is the second-most drank beverage in the world after water, beating beer which sits at #3. Early legends of tea embed it as an Asian tradition, an ingredient as medicinal as it is mythical.

China’s deified Emperor Shen Nong was said to have discovered tea accidentally when a wild tea leaf fell into his cup in 2737 BC. As a physician, he studied and spread tea’s medicinal properties, charging the Imperial office of medicines with it's rationing and distribution. Tea was reserved exclusively for the elite and religious classes until about 1500 years ago. Up until this point, tea was only eaten whole or ground up. Tea continued to new heights of popularity throughout Asia before reaching the height of European fashion in the 17th century, and then proceeded to change the world.

Quick clipper ships were invented solely for the purpose of moving tea fast, to outpace shipping competitors in the tea “gold rush”. One company, the United East India Company, was so successful selling tea that they became the first company in history to offer an IPO.

During this time, the British drank so much tea that their trade deficit with China prompted them to introduce opium, and later the Opium Wars, to the Chinese, to balance the deficit. The British also introduced tea to Indian colonies in an attempt to break the Chinese monopoly, and today India sells it right back under popular brands such as Tetley’s, Red Label, Marvel, and Taj Mahal. Later on, British taxation of tea resulted in the Boston Tea Party, the Independence of the USA. For a long time, whoever controlled tea controlled the world.

All tea in the world comes from a single type of plant (Camellia Sinensis) which grows wild throughout eastern Asia. When the British broke China's monopoly on the leaves, they did this by sending in a British spy, dressed like a local, to sneak into China's premier tea-growing regions and sneak out a single infant tree in a backpack. The first monks to bring tea to Japan, Korea, and Taiwan also did it the same way: on foot, with a living tree in a ruck sack.

Over thousands of years, medicine, magic, and the balance of power has brought the accident of a tea leaf falling into an emperor's drink to the scale and diversity of flavor we see today. In just the last 500 years of it being a beverage, we've seen thousands of varieties and production methods reimagine a single leaf, from a single plant. All the variety we have today is an astounding testament to human ingenuity, deviousness, and desire to hold something warm and delicious in cupped palms. And no one does it better than Thistle and Sprig.

Gourmet teas are selectively sourced through direct trade by purchasing straight from tea growers, rather than through a web of middlemen who often dilute quality leaves. They source from long-established tea growing regions in Taiwan, Japan, India, Sri Lanka and Nepal- many of these heritage regions actually hosting direct ancestors from that tree smuggled out of China in a British spy's backpack. With blends like Harvest Chai (Indian black tea blend with warming spices) or Riverside Tonic (Pungent turmeric is paired with nettle leaf, cinnamon, ginger and black pepper) and the Four Sisters (herbal blend featuring four garden sisters: chamomile, lavender, peppermint and lemongrass) Thistle & Sprig truly makes the most of what tea is and what it can be. We believe they're now part of writing the next chapter of humanity's favorite drink.

Thistle & Sprig is also uses sustainable materials and processes whenever possible. History shows us just how much the tea industry can be impactful, even today. Loose leaf tea is not only more flavorful, it creates less waste, too. We hope to enable our customers to be more sustainable in their daily lives by offering plastic-free, intentional, low impact-alternatives. Thistle and Sprig also exclusively uses ethically-sourced ingredients (such as direct-trade, certified organic, local/naturally-grown, and/or wildcrafted) that are natural, fresh and as close to the original plant state as possible. They do everything possible to bring you close to nature and give you an environment's purest expression of tea. We've said it once and we'll say it again: to try Thistle & Sprig is to understand the potential of tea.